Cupertino is known for its high achieving primary and secondary school students.

Cupertino is a city in Santa Clara County, California, directly west of San Jose on the western edge of the Santa Clara Valley with portions extending into the foothills of the Santa Cruz Mountains.
Cupertino is known for its high achieving primary and secondary school students.
Primary (K-8) public schools are organized into the Cupertino Union School District, while the Fremont Union High School District is responsible for high school students (except for a tiny portion of the northeast corner of the city which belongs to the Santa Clara Unified School District).
Cupertino High School and its feeder school, Hyde Middle School, are located in the Rancho Rinconada section of Cupertino, while Monta Vista High School and its feeder, Kennedy Middle School, are in the Monta Vista neighborhood in the western half of Cupertino. Lawson Middle School feeds mostly Cupertino and Monta Vista High. In addition, Homestead High School is located in the northwestern portion of Cupertino, along the city border with neighboring Sunnyvale.
The school system covers Cupertino plus some southern areas of Sunnyvale and Los Altos and some western areas of San Jose. Monta Vista, Lynbrook, and Cupertino High School are all noted for being some of the highest achieving public schools in the nation with many students attending lye League and other top institutions.
Cupertino is home to De Anza College, one of the two community colleges in the Foothill-De Anza Community College District. The University of San Francisco has satellite campuses in Cupertino.
Santa Clara is a city in Santa Clara County, California. It is located only 45 miles from San Francisco.
Santa Clara has two major train stations: the Santa Clara - Great America Station and the Santa Clara Station.
Santa Clara is located adjacent to Mineta San Jose International Airport. Some other nearby major airports include San Francisco International Airport and Oakland International Airport.
Santa Clara Unified School District is the public school district that serves Santa Clara and small portions of Sunnyvale and North San Jose. The city is home to nineteen K-8, elementary, and high schools. Many of the schools are named for former farmers, ranchers, and other notable Santa Clara residents such as Bowers and Bracher elementary schools, Buchser Middle School, Wilcox High School, and Santa Clara High School. A small part of the city however is served by Cupertino High School and its feeder schools in the nearby town of its namesake.

Browse Properties in the Area 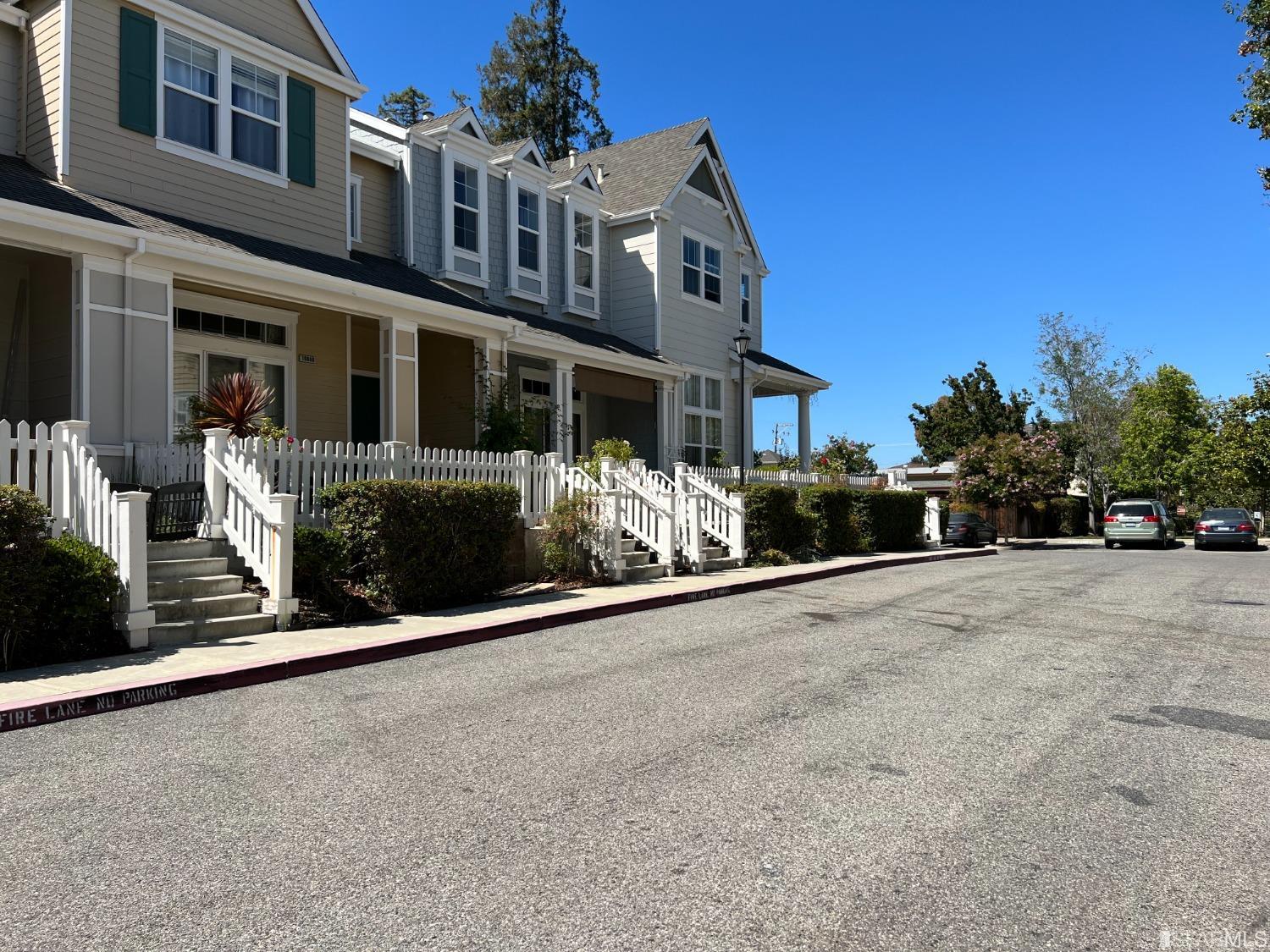 She offers the highest level of expertise, service, and integrity. Kelly Yao is the leading real estate agent in San Francisco and has helped hundreds of buyers find luxury homes and mansions in California. Contact her today to start your home searching journey!